Since 1981, when the English Collective of Prostitutes issued the first rights sheet for prostitute women in England and Wales, we have been taking up cases of false arrest and intimidation by police. In 1982, we occupied the Church of the Holy Cross in King’s Cross, London, for 12 days. We were inspired by prostitute women who in 1975 occupied churches all over France. Sisters in Vancouver, Canada, followed our example some years later.

Read the account of the occupation by Selma James 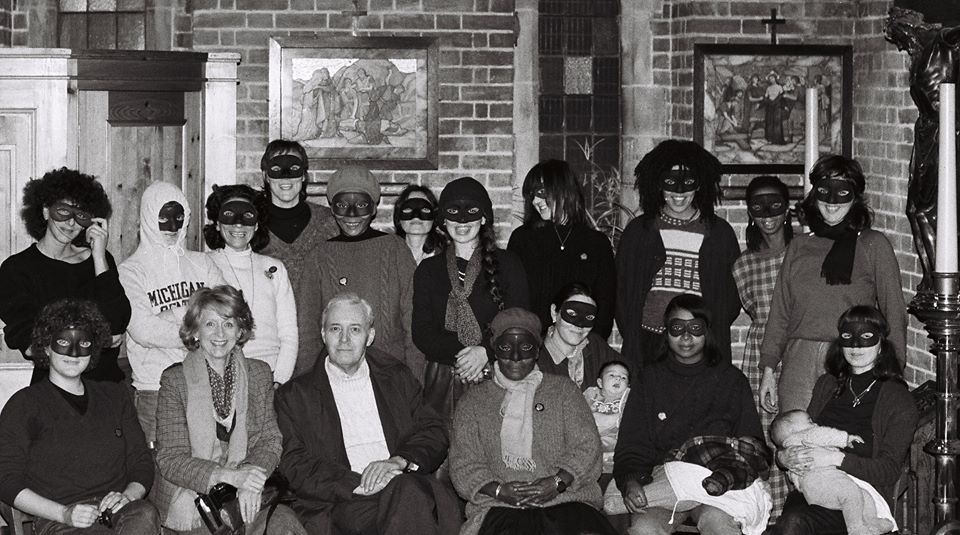 Event: Hookers in the House of the Lord ‘The Reunion’ – 21 Oct

Huck Magazine: How the cost of living crisis is endangering sex workers