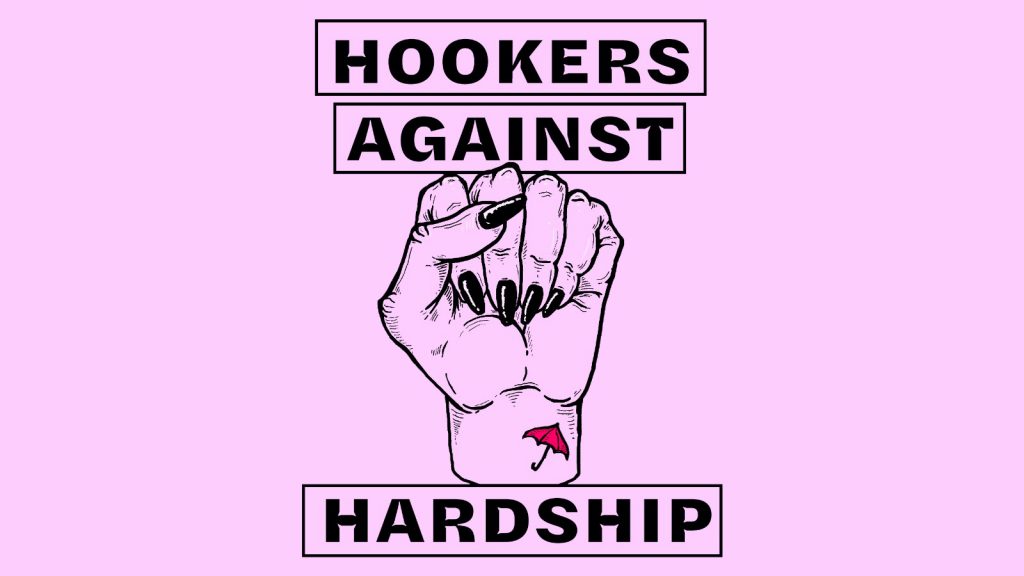 The English Collective of Prostitutes is part of the Hookers Against Hardship campaign along with other sex worker led organisations in the UK. The campaign builds on the ECP’s work over decades demanding that the government address the poverty, homelessness and debt that forces so many people, particularly mothers, into sex work. We also demand an end to the criminalisation of sex work so that women aren’t punished by getting a criminal record for working to support ourselves and our loved ones.

The campaign’s demands are: rent controls for the whole of the UK, and a moratorium on evictions; amnesty from arrest and fines for sex workers; access to benefits for all, at a living wage; and an end to benefit sanctions.

Please also sign the petition calling on the government to decriminalise sex work, to protect sex workers from danger and harm.

Dazed: How sex workers are fighting the cost of living crisis

gal-dem: ‘We have been silenced’: meet the sex worker coalition fighting the cost of living crisis