Anyone attempting to buy or sell sex would face on the spot £100 fines, and if taken to court could be fined up to £1000.

A PSPO would result in a crackdown on sex workers in that area. It would increase the risk of attack; criminalise women for earning an income to survive at the time of a cost-of-living crisis; and divert time and resources away from addressing rape and other violence, and helping women leave prostitution if and when they want. See further info below.

Please urgently write to the leader of Newham council with your objections. 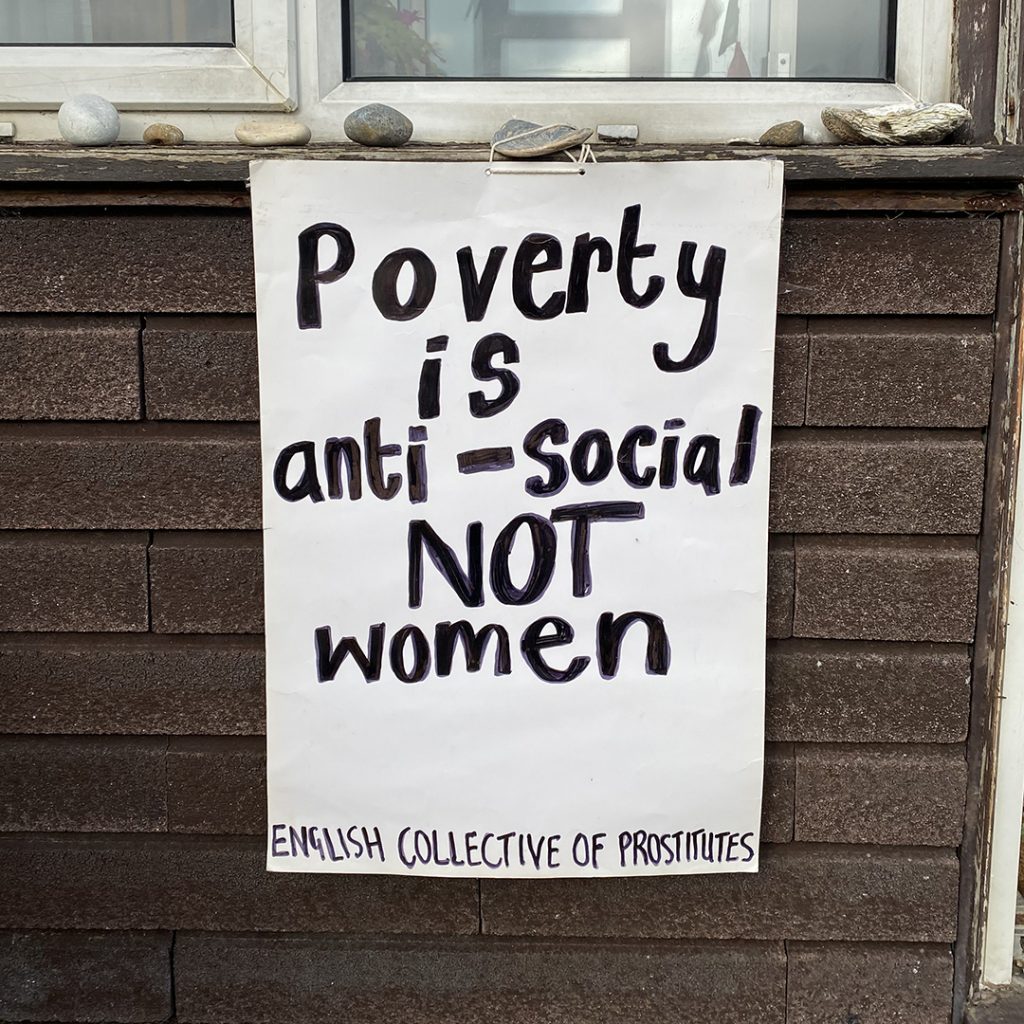 This PSPO must be opposed because:

Considering this evidence, why is Newham Council pushing for a PSPO? It contradicts any commitments to address violence against women and girls. When asked, the public says that rape and other violence should be the priority for police time and resources, not cracking down on women working to make a living. Or do sex workers’ lives and safety not count?

[2] At least 180 prostitute women have been killed in the UK since 1990. The Independent, 17 December 2017. https://www.independent.co.uk/voices/international-day-to-end-violence-against-sex-workers-right-to-be-free-from-violence-a8115241.html

[4] Sex workers on the street were targeted by police through displacement from work areas (77%), cautions or arrests (70%) or experiencing police violence (42%). “Effect of police enforcement and extreme social inequalities on violence and mental health among women who sell sex: findings from a cohort study in London” Elmes J, Stuart R, Grenfell P, et al https://sti.bmj.com/content/sextrans/98/5/323.full.pdf

[5] A 2014 survey found that where arrests were high only 5% of sex workers who were victims of a crime reported it. This compared to 46% of victims in areas where police adopted a harm reduction approach. Data provided by National Ugly Mugs (UKNSWP). (2012-2015).