Laura Lee, 37, travels between Scotland and Ireland as a sex worker

It means that from June 1, men who pay for sex could be arrested

Laura Lee, 37, believes the legislation will put women’s lives in danger by driving prostitution underground. In response, she’s assembled a ‘crack team’ of legal experts to fight the legislation all the way to the European Court of Justice.

For the past 18 years, Laura has earned her living as a sex worker, travelling between Scotland and Ireland and juggling the job with motherhood, studying and activism. 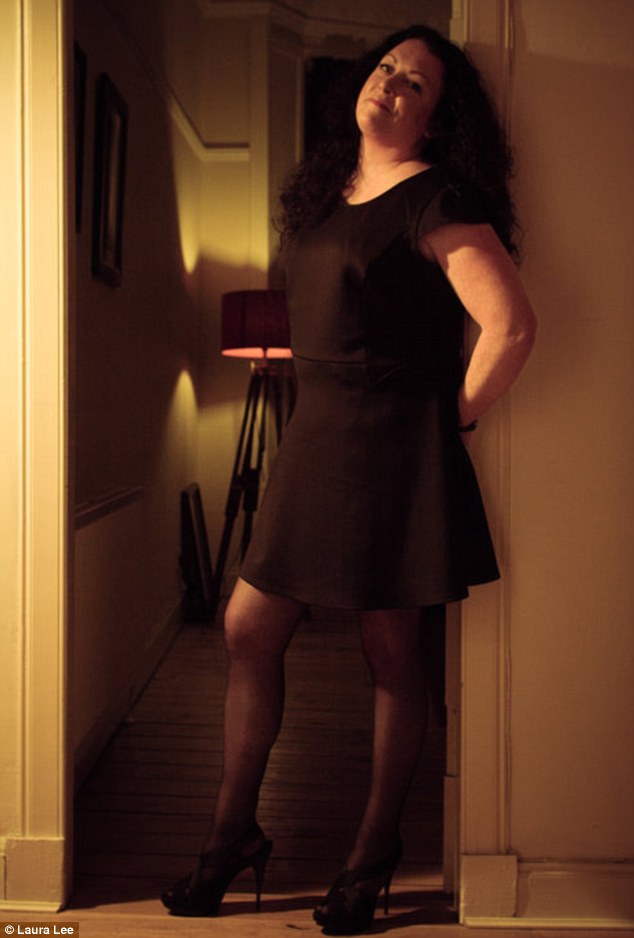 Laura Lee, 37, has worked in the sex industry for 18 years and believes new legislation will put lives in danger

‘I see a lot of guys in their 50s who got married at 20 and found the sex died off. It can be because they drifted apart from their wife but, in some cases, it’s sadder; the wife may have developed a degenerative condition like Alzheimer’s or MS or Parkinson’s.

‘Sometimes it’s on their conscience for a long time before they contact me but they’ve come to the conclusion that it’s better for everybody. 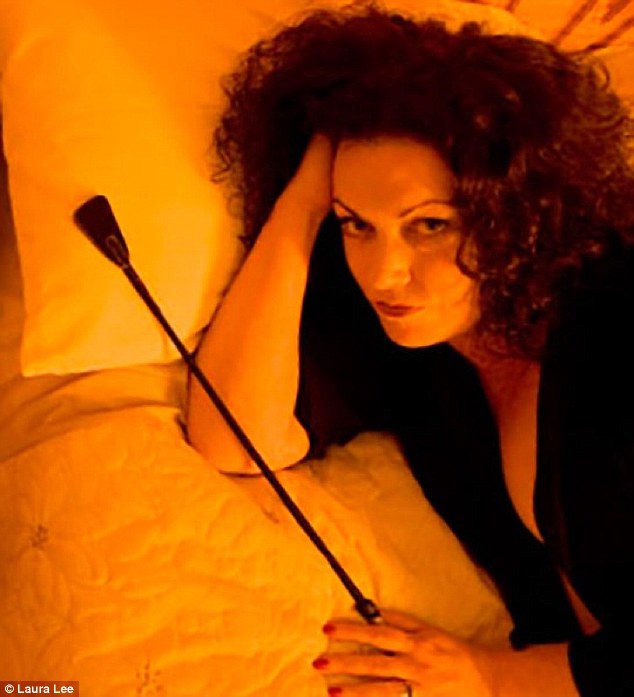 THE LAW ON PROSTITUTION

Until June 1, laws governing prostitution in Northern Ireland remain similar to the rest of the UK and the Republic of Ireland. This means that prostitution itself is legal, but most activities associated with it (such as soliciting in a public place or running a brothel) are illegal.

Once the Human Trafficking and Exploitation Act comes into force, it will be illegal for consenting adults to pay for sex in Northern Ireland.

‘The third category are my older guys. They’re usually widows, terribly lonely, and they just want cuddles and company more than anything else.’

‘I get a good grasp before-hand of what they’re expecting,’ she said.

At the moment, transactions like this between Laura and her Northern Irish clients are legal.

However, from June 1, a new law will mean that men who pay Laura for sex could be arrested.

The legislation is being championed by Democratic Unionist peer Lord Morrow. It will make Northern Ireland the first region in the UK to ban payment for sex between consenting adults. 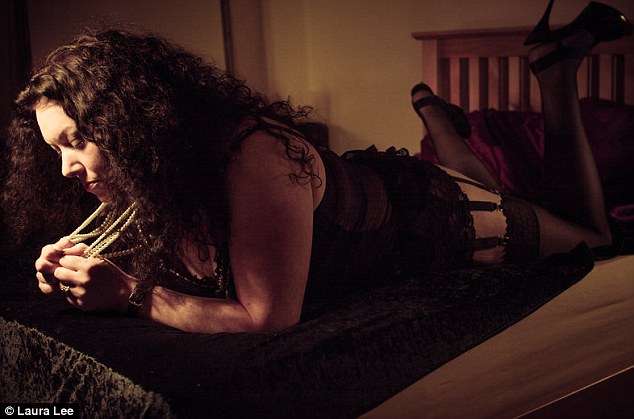 The so-called ‘Swedish model’ – which makes it illegal to buy sex, but not to sell it – has been heavily criticised by groups including the World Health Organisation and Amnesty International. They say there’s no evidence it works and that, instead, it causes real harm to women.

Police in Northern Ireland are not backing the legislation and the justice minister, David Ford, has said to will be hard to enforce.

Importantly, a Department of Justice commissioned survey revealed that 98 per cent of sex workers are opposed to the law.

‘Even women who’ve suffered terribly within the trade agreed that sometimes what’s needed is refuge and rehab not the criminalisation of clients,’ Laura said.

The law is being brought in as a solution to sex trafficking, although the Department of Justice report suggested that less than 1 percent of those involved in the sex trade had been forced into it.

Laura is worried this violence is about to increase as women are forced to work in more isolated areas and clients refuse to give out personal details over fear of arrest. 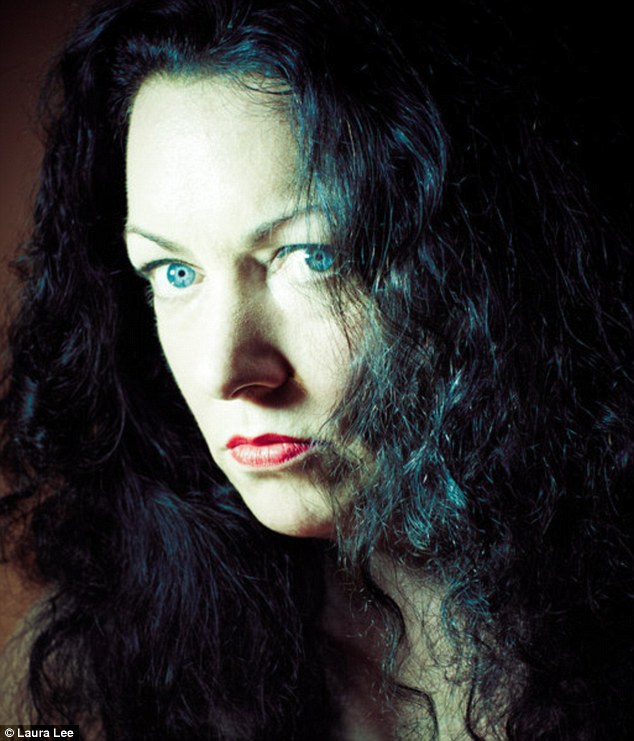 ‘Lord Morrow has effectively said that he really couldn’t care less about the welfare of sex workers,’ she said.

The team will challenge the legislation on several articles. They are hoping to prove that Lord Morrow’s law contravenes the European Convention on Human Rights, including the rights to privacy, health and protection from degrading treatment.

The law may even flout the human right to life. If prostitution becomes more hidden and dangerous, Laura has no doubt that deaths will follow.

‘Sex workers are going to suffer,’ she said. ‘I witnessed the effects of the 1993 legislation when I was working in Dublin. As soon as legislation came in making it an offence to solicit, violence against sex workers skyrocketed and it wasn’t too long before [21-year-old sex worker] Sinead Kelly was stabbed to death by a client.’

Last year, a similar law was proposed in the UK by MP Fiona Mactaggart. But after a campaign by the English collective of Prostitutes (ECP), the Sex Worker Open University and the Women’s Institute the bill was dropped without even going to a vote.

Laura Watson of the ECP said they are behind Laura Lee’s fight in Northern Ireland.

‘Internationally, sex workers are challenging discriminatory prostitution laws which force us to work in isolation and increased danger,’ she said.

‘Legal challenges, spearheaded by sex workers, are a vital tool in our armoury to win justice and protection.’