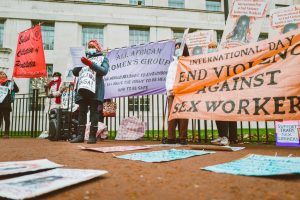 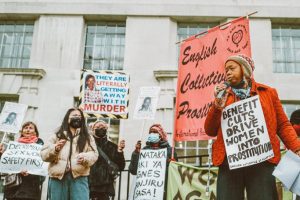 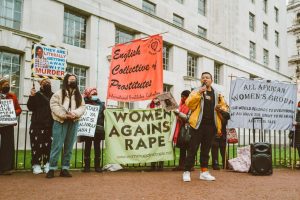 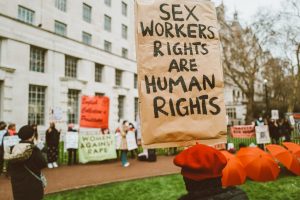 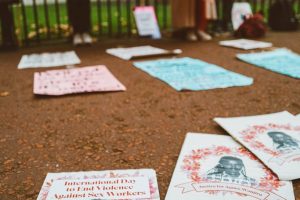 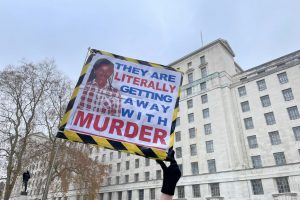 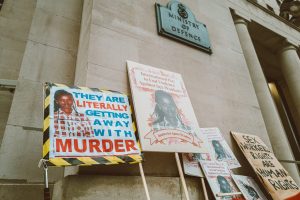 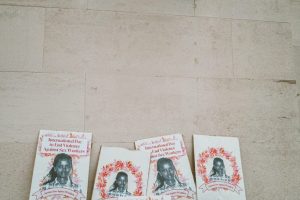 Please share widely within your networks – feel free to use the graphic below.

17th December is the International Day to End Violence Against Sex Workers (IDEVASW), a day in which we honour and mourn sex workers who have been murdered and abused.

This year, SWARM (Sex Workers Advocacy and Resistance Movement), ECP (English Collective of Prostitutes) and the AAWG (All African Women’s Group) will be holding a demonstration outside the Ministry of Defence, to protest the murder of Agnes Wanjiru, a Kenyan sex worker, who was killed by a British Army soldier in March 2012. The soldier has not been held to account despite him confessing to a fellow member of his unit.

The recent outpouring about violence against women has revealed the systemic sexism, racism and transphobia of institutions like the army and the police. Sex workers frequently bear the brunt of this. Agnes Wanjiru was a mother supporting a young child. Her heartbreaking death is a stark reminder that our lives do not matter to those in power. Justice for Wanjiru means ending the criminalisation that puts us more at risk, demanding resources so that we are not pushed into prostitution by poverty and holding institutions to account, so that they cannot act with impunity in their destruction of our lives and livelihoods.

Please join us from 12pm on Friday 17th December 2021 in Whitehall Gardens, Victoria Embankment, to call for justice for Agnes Wanjiru, and sex workers globally. With speakers from SWARM, ECP, AAWG, Women Against Rape and others. 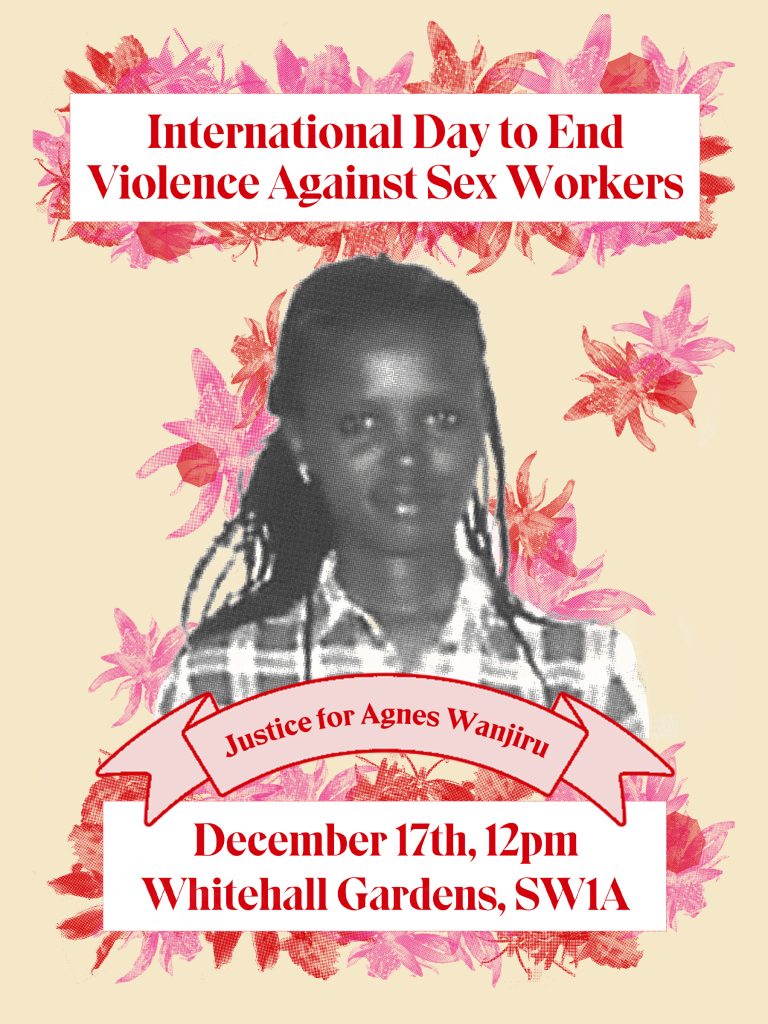