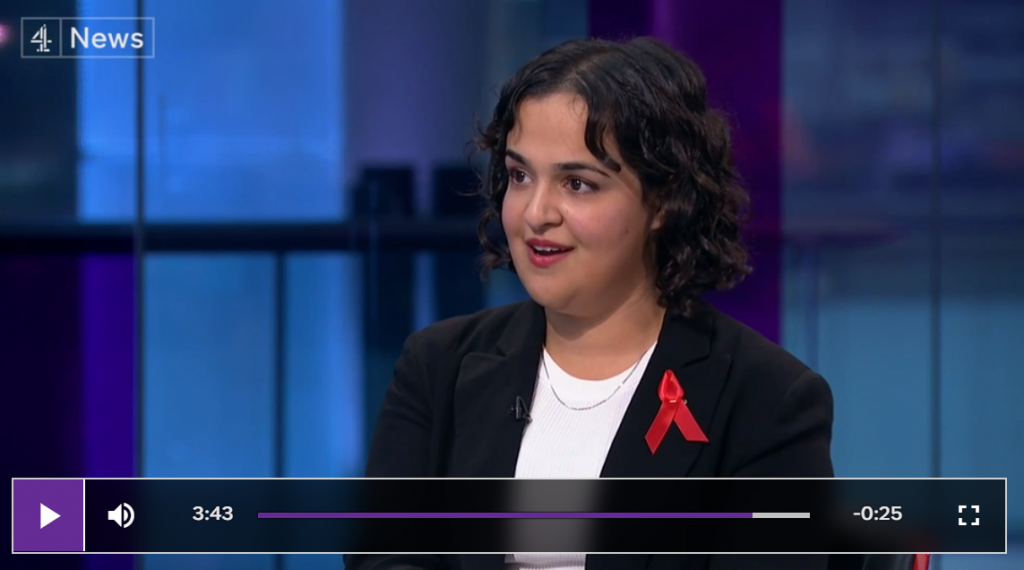 A ban on strip clubs has been announced by Edinburgh Council, which says the venues disempower women.

But today the United Sex Workers union began a legal challenge of the decision.

The union says it would force over 100 women out of work and potentially into more dangerous situations.

We spoke to Labour MP Nadia Whittome, who’s been a long-standing campaigner for more support for sex workers, and asked her if she agreed that the cost of living crisis was pushing women into sex work?

Video: Hookers Against Hardship event – International Day for the Elimination of Violence against Women Channel 4 News: Forced into sex work by cost of living crisis