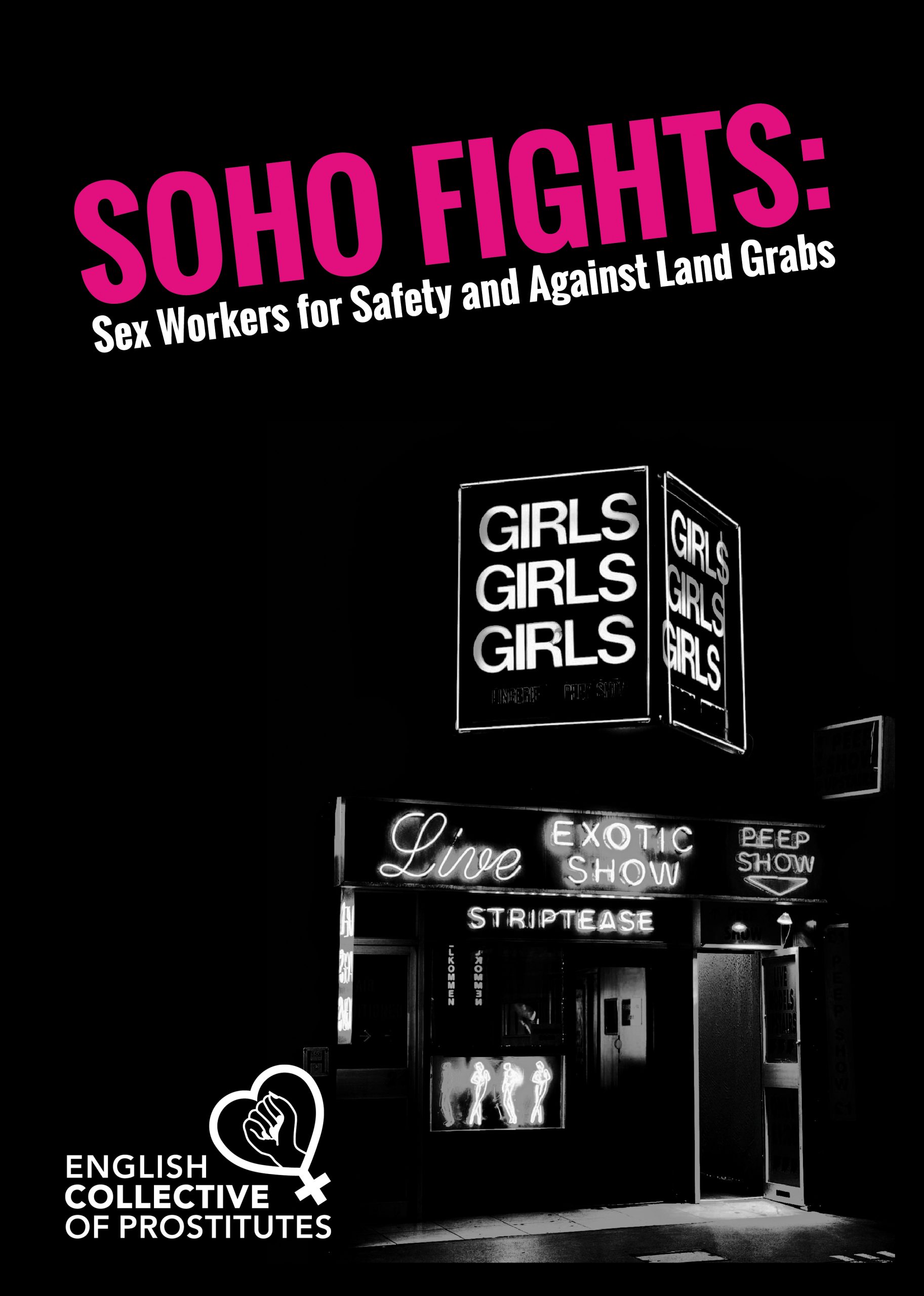 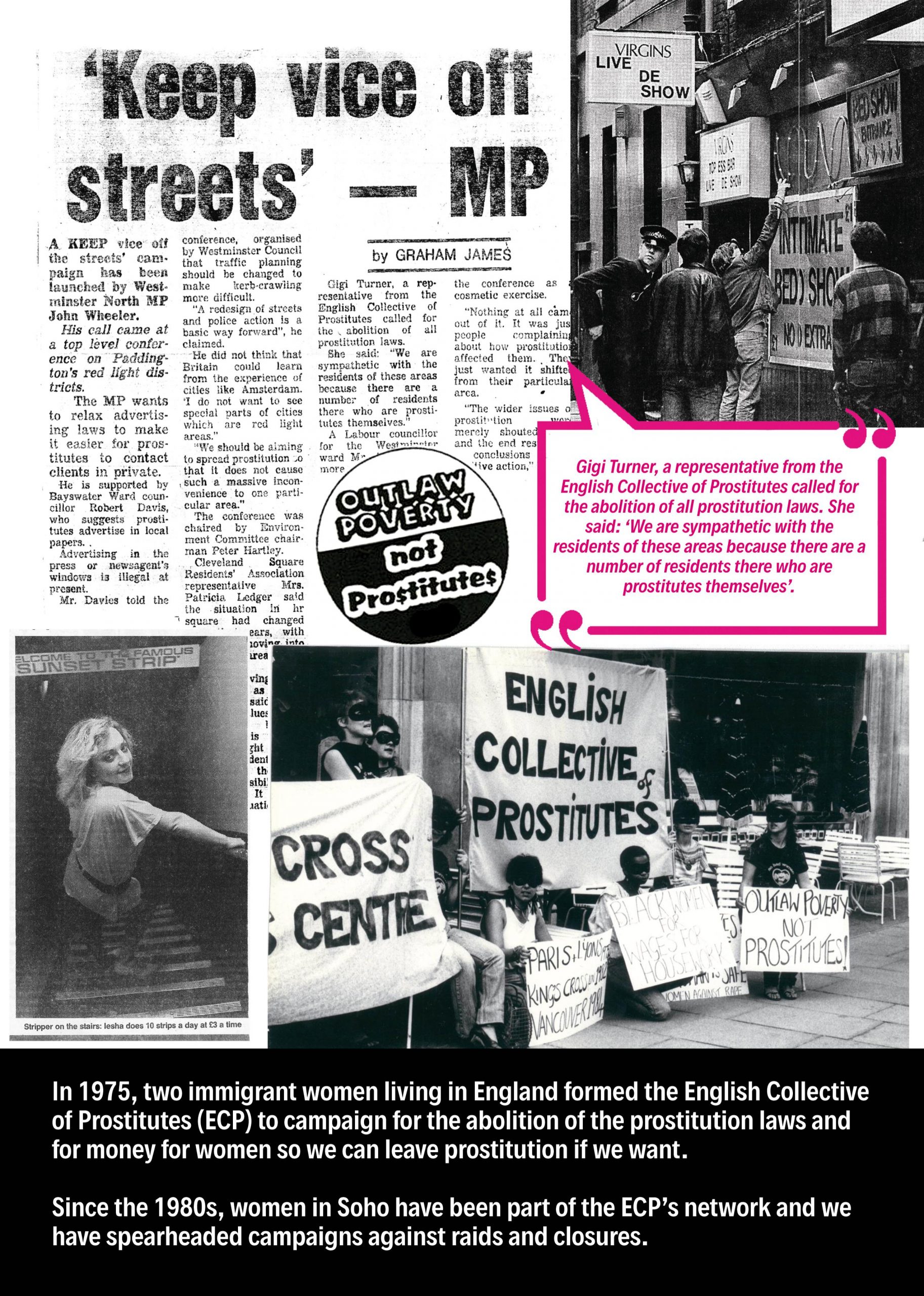 Soho Fights: Sex Workers For Safety and Against Land Grabs.

Sex workers have been in Soho, central London, for at least 200 years. During that time there has been constant attempts to arrest women and raid and close down the premises where we work. Since the 1980s women in Soho have been part of the ECP’s network and we have spearheaded campaigns against evictions and landgrabs.

Our Soho Zine is a story of women, many of whom are mothers and grandmothers, defending their right to work in safety. It is a story of sex workers fighting against criminalisation and against being thrown out of their homes and places of work. It’s also a story of a community that  defended their neighbours and friends, worried that if sex workers were forced out, they may be next. What then would be left of Soho the “historic village of vagrants and immigrants, of hookers and queens, of cheese shops and coffee shops and sex shops and peep shows”?

NOTE: After clicking the button below, please enter the total amount stated above. Whether donating directly through PayPal or clicking to donate via card, please then remember on the next page to tick the box to share your mailing address with us. It’s also helpful if you could click the option to “add special instructions to the seller” and mark here ‘SOHO ZINE’. 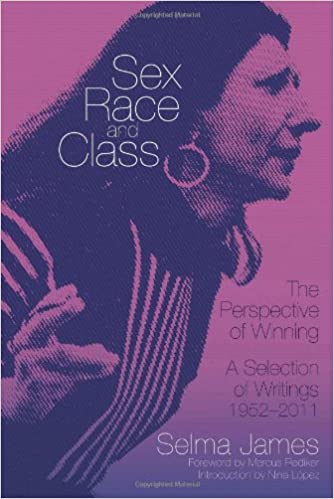 Sex, Race, and Class—The Perspective of Winning: A Selection of Writings 1952-2011

In 1972 Selma James set out a new political perspective. Her starting point was the millions of unwaged women who, working in the home and on the land, were not seen as “workers” and their struggles viewed as outside of the class struggle.

This selection, spanning six decades, traces the development of this perspective in the course of building an international campaigning network. It includes excerpts from the classic The Power of Women and the Subversion of the Community which launched the “domestic labor debate,” the exciting “Hookers in the House of the Lord” which describes a church occupation by sex workers, an incisive review of the C.L.R. James masterpiece The Black Jacobins, a reappraisal of the novels of Jean Rhys and of the leadership of Julius Nyerere, the groundbreaking “Marx and Feminism,” and more.