On Wednesday 4 July, MPs debated a proposal from the discredited All Party Parliamentary Group on Prostitution (APPGP) to shut down online sites where sex workers advertise.

Please see below some of the press coverage of the debate and a protest in Parliament Square called by the ECP, SWARM and X:Talk Project: 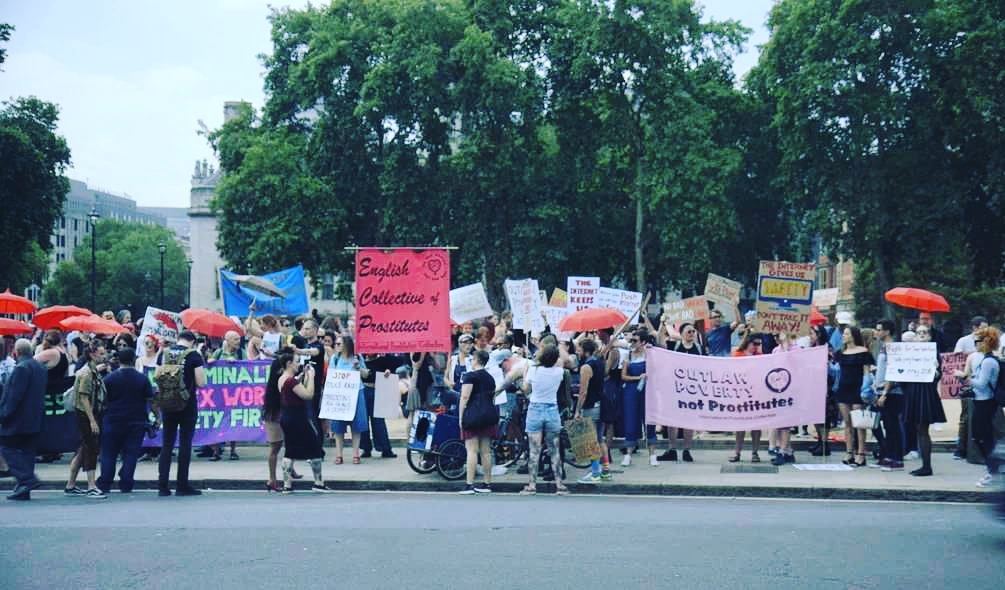 “If they banned online advertising for sex workers it would be an absolute disaster. It would mean that we could no longer advertise and work inside and some of us would definitely be forced out onto the street where it’s more dangerous . . . But also we would be pushed into the hands of more exploitative bosses, brothel owners and the like, we couldn’t screen clients, it’s a really crucial function of those online sites … You feel some level of safety when you actually meet up, and all of that will be gone if they ban online ads.”

“The majority of street-based sex workers are migrants trying to put food on their tables. Nobody wants to be in prostitution for their entire life, but what started as a one-night gig ended up being a full time gig because we ended up having a criminal record.”

“We want to be able to work independently and advertising allows us to do that. If they banned online advertising they definitely would be pushing us back to a time when we were always in the hands of the coercive, exploitative bosses or working on the street, which is at least 10 times dangerous, more dangerous than working inside in premises. . . . we are disappointed that it’s Labour MPs that are putting it forward, because we think that those women who call themselves feminists should have the basic respect to treat us with dignity and to actually consult us about the laws that they are trying to pass in our name.”

“If well-meaning MPs want to save women from sex work then take action against zero-hour contracts, low wages and exploitative bosses in the jobs that are the alternatives to prostitution.”

METRO: By failing to listen to sex workers like me MPs are only adding to the stigma and danger we face

Stacey Clare, East London Strippers Collective “The confusion between sex work and trafficking is driving the discussion in Parliament. Not one sex worker will try to defend trafficking or exploitation, or claim it doesn’t exist. Most sex workers are in fact exploited in some way or another (like workers in so many other industries), but it is precisely our lack of rights that leaves us vulnerable. Removing the platforms that help us work safely will make us more vulnerable still.”

LabourList: We’re Calling On Labour To Back Full Decriminalisation Of Sex Work

“In any industry it is self-evident that workers should be the ones to determine how best to improve their working conditions. In every other industry besides sex work, we accept that a job is not something we do for enjoyment, it is something we do in order to survive. The case remains the same for sex workers. Most sex workers are women, often mothers, who do the work because of the results of brutal cuts to frontline services and social welfare systems as well as the upsurge in precarious zero-hours contracts.” 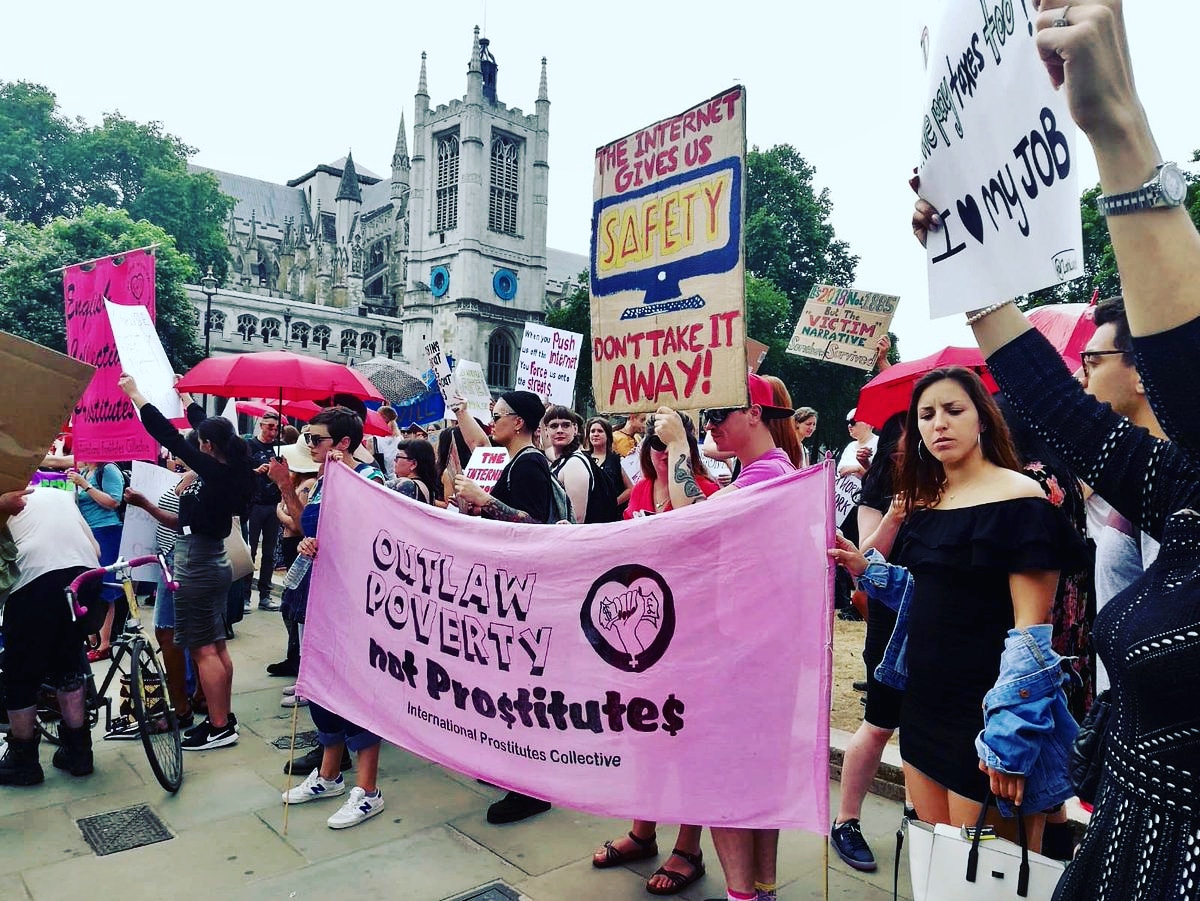 An open letter to MPs; PLEASE start listening to sex workers Wired: Under the threat of new laws, British sex workers fear for their websites and their safety